← Watch Out, Late Night! Seth Meyers is Coming for you!
Comedian in Cars Getting Coffee – Louie CK → 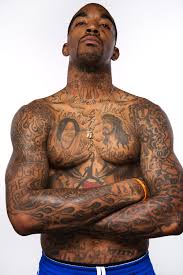 I want to experience as much as I can while I'm here. Come along for the ride @rfogarty7.
View all posts by ryanfoges »

← Watch Out, Late Night! Seth Meyers is Coming for you!
Comedian in Cars Getting Coffee – Louie CK →