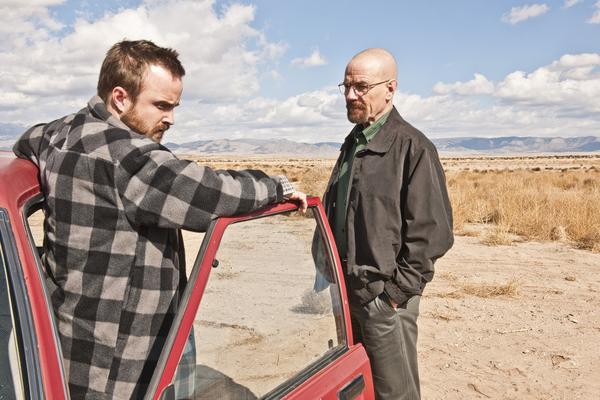 I want to experience as much as I can while I'm here. Come along for the ride @rfogarty7.
View all posts by ryanfoges »